732-207-3920 mwebster@pingry.org
Mike Webster has coached the Pingry School’s varsity boy’s team for 35 years.  Over the years, his teams have won numerous conference, county, and state championships in addition to several New Jersey Sportsmanship awards. The state athletic association (NJSIAA) has honored him several times most recently with the State Lacrosse Award in 2015. He has coached numerous All-Star and All-American players during his years at Pingry. The National Federation of High School Sports, the Star Ledger, the Courier-News, and the Daily Record have all honored him multiple times with Coach of the Year awards. He was inducted into the New Jersey State Coaches Hall of Fame in 2007. In 2010, Coach Webster was inducted into the New Jersey Lacrosse Hall of Fame. In college, Coach Webster won two National Championships playing for Johns Hopkins University. He is a former varsity head football coach as well as a former school athletic director. Currently Coach Webster teaches 8th grade U.S. history. He is married and the father of three children. 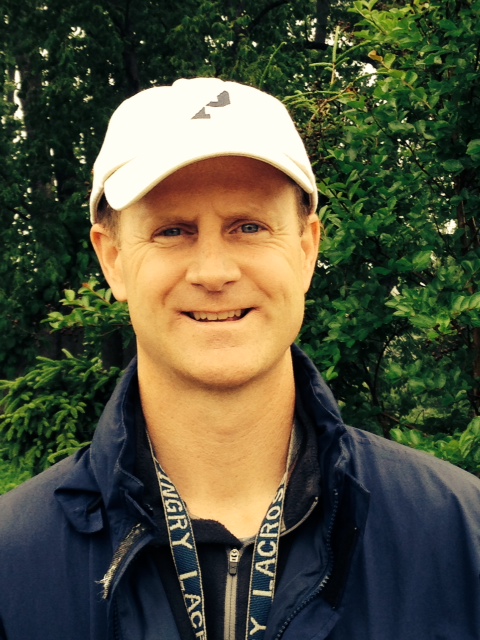 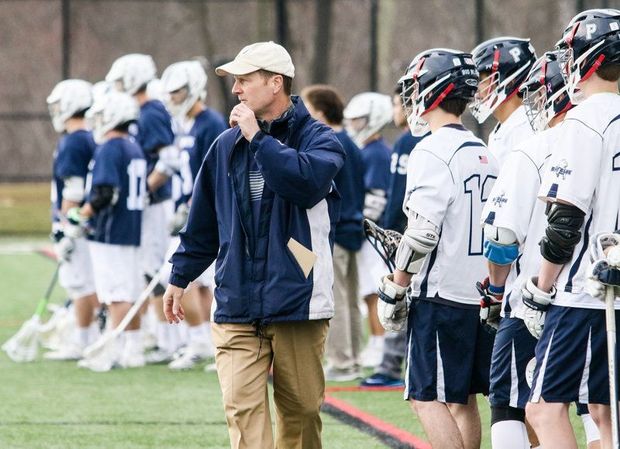 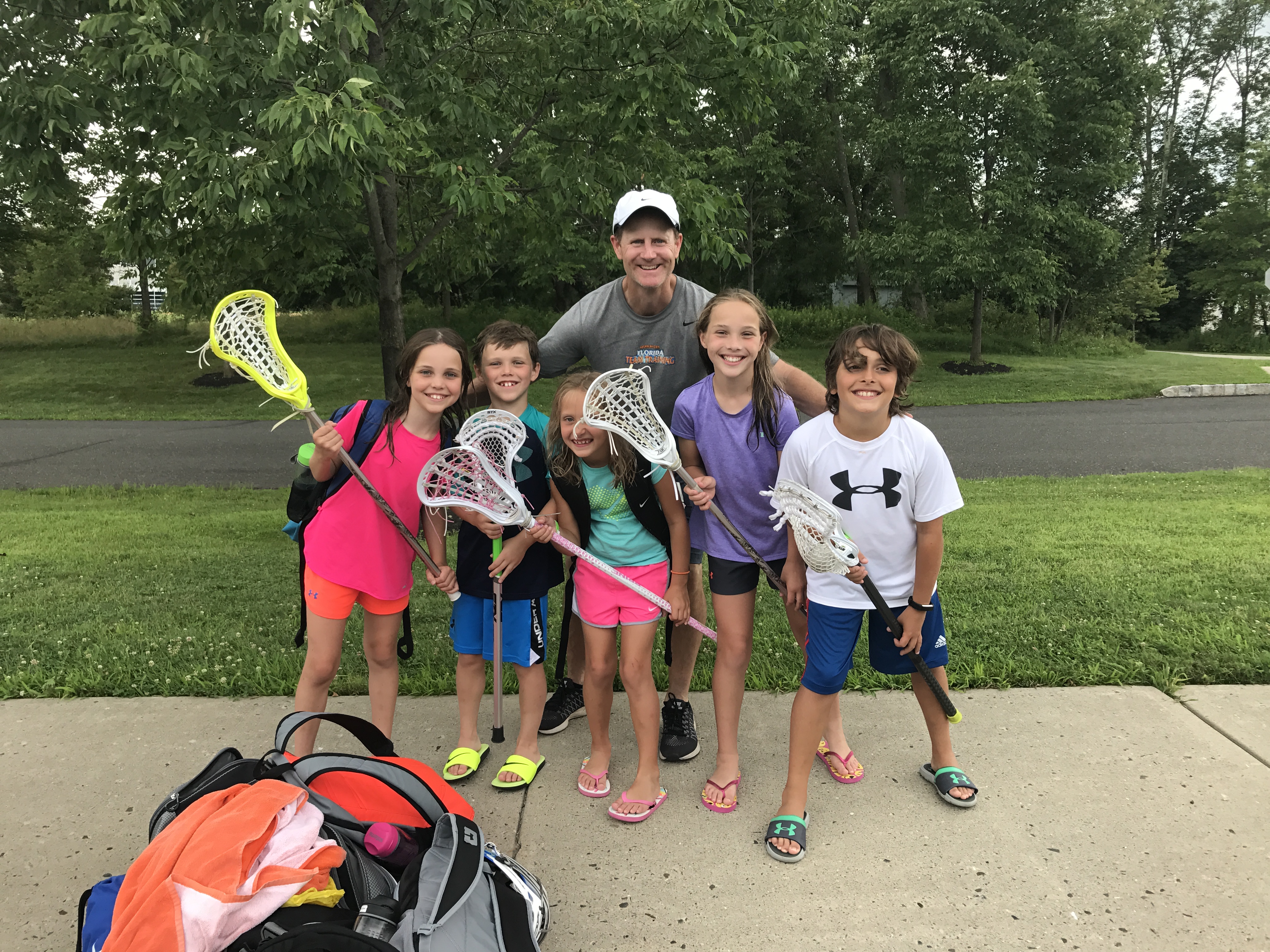 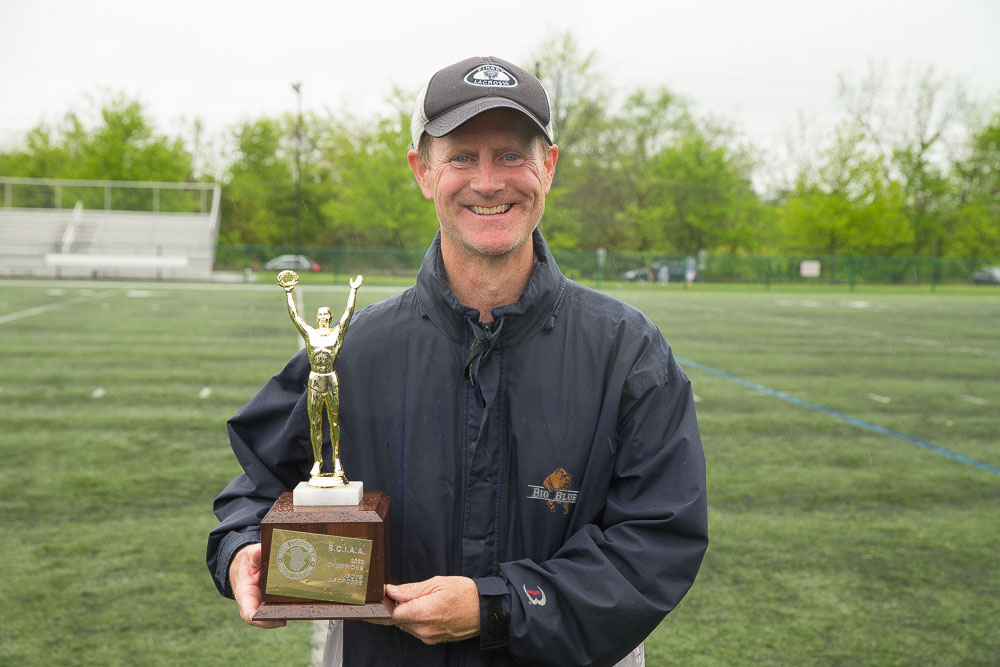 First Class Lacrosse Plus was formed by Coach Webster to provide premier events for lacrosse players of all ages. The “Jersey Jam” boys lacrosse jamboree held every May is the most successful jamboree in the state. Over the past 17 years this event has drawn teams from North, Central, and South Jersey as well as New York, Connecticut, Pennsylvania, and Maryland. Coach Webster started the Pingry Lacrosse Camp in 1988 and has had hundreds of campers move on to successful high school and college careers. First Class Lacrosse Plus holds successful fall, winter and spring skills camps. Players are trained to have great techniques and skills in the fundamentals. All players have dedicated positional coaches at every camp. Past campers have had successful high school and college careers. Past campers have gone on to attend nearly every high school in North and Central New Jersey.